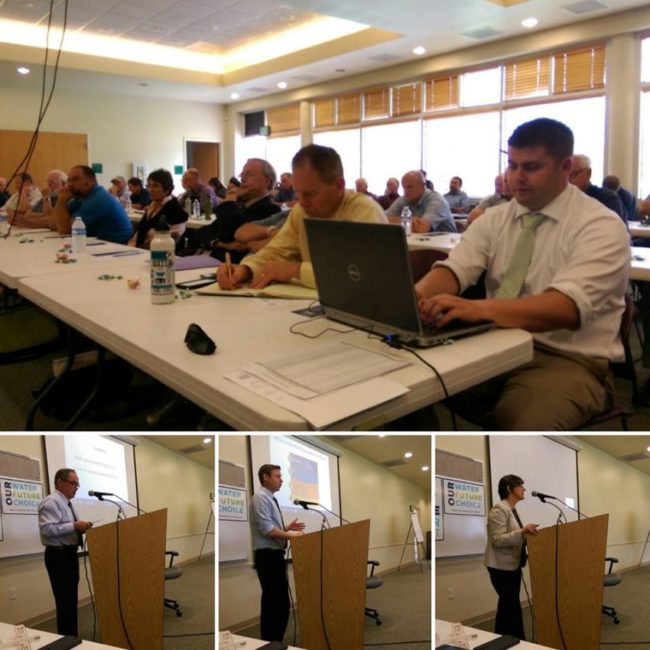 This month’s election was a nail biter. While many people were glued to the results of the presidential race, residents of Cache County, Utah and Filer, Idaho were watching the counts come in on their propositions to create a water district and pass a water bond, respectively.

Last Tuesday, Cache County (Utah) residents voted in favor to create the Cache Water District.  This was the third time that Cache County voted to create a water conservancy district, and the first time that it passed.  This was the culmination of a four-year process that started with The Langdon Group (TLG) and J-U-B ENGINEERS (JUB) helping the county develop a water master plan in 2012 and a recommendation to try once again to create the district.  The county followed that recommendation and spent the last few years working with TLG and JUB to help inform the local leaders and the public about the district.  The public outreach and community education this time around helped the county do what they were unable to do previously. 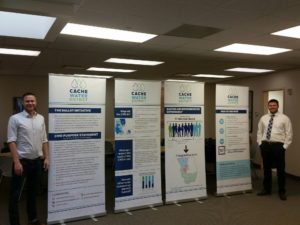 On the same night, a state away in Filer (Idaho) the community was faced with a bond to fund the design and construction of a new water treatment facility in order to meet arsenic standards for potable water. The City has worked with JUB over the past several years to evaluate its water system, and when the city decided to bond for a $6.1 million water treatment facility, they enlisted the assistance of TLG to help educate the public on the outcomes of bond passage and failure. After public presentations, informational filers, and one-on-one conversations with members of the public, the bond passed on Tuesday night.

This isn’t the first time TLG and JUB have worked together to help communities work through bonds and elections. An August 2006 ballot measure in Buhl meant the town was able to move forward with critical improvements to their wastewater treatment and drinking water facilities. TLG lead the campaign to build community support, which resulted in more than two-thirds of voters approving the $15 million wastewater bond and the $8 million drinking water bonds – despite the fact that passage of the wastewater bond would raise user rates from $18 to an estimated $65 per month.

Similarly, TLG assisted the communities of Filer and Wendell to pass bond elections for new wastewater treatment and collection systems in November 2006. In both cases, monthly rates were raised by 200-400 percent.

The reward for both communities was knowing that their citizens were able to cast an informed vote on the issues. By proactively working with community members to provide information and answer questions, both Cache County and Filer can now move forward with important projects that will benefit their cities and towns. 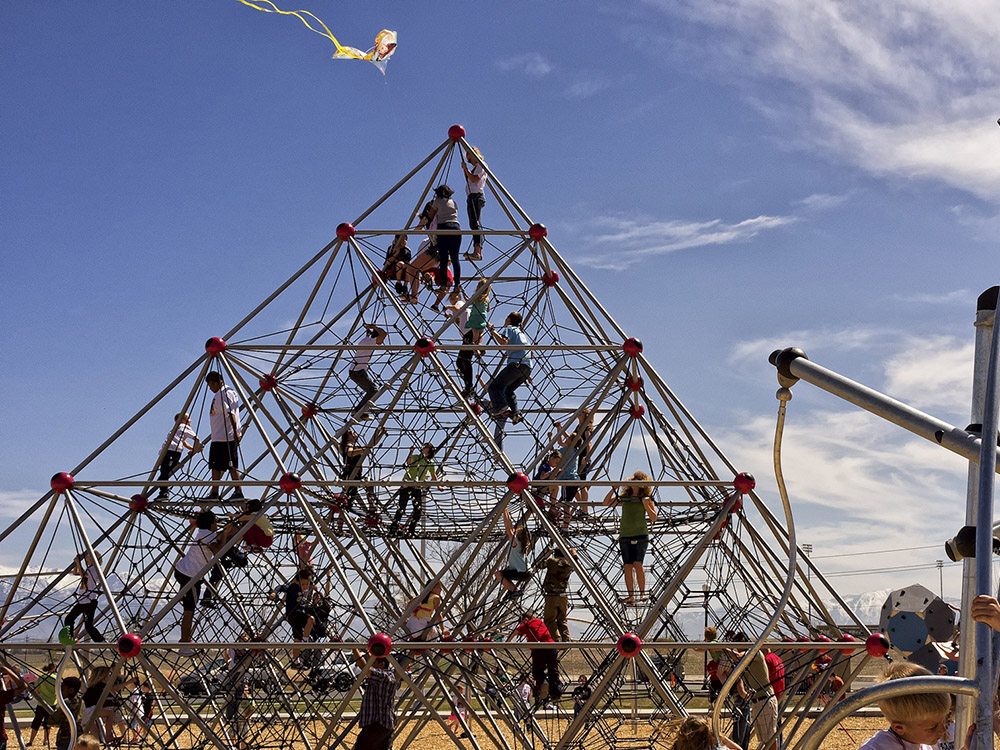